Season 3 of the Greek community tournament is coming to an end! We’re closing out with a LAN event in Athens! Scroll down for brackets, schedule, and more! 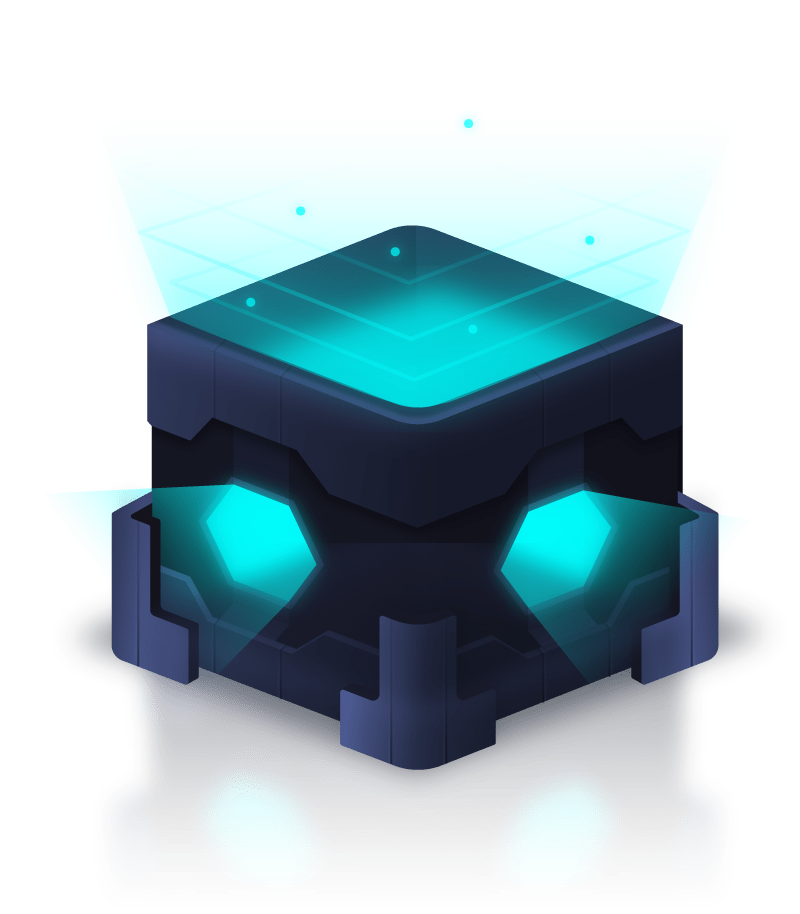 A4G AoM League Season 3 is an Age of Mythology 1v1 tournament, exclusively for players in Greece. It is organized by the Age for Greeks (A4G) community with DarthRevan24 as leading organizer.

The league is a community based, two month tournament played among the best players from Greek & Cyprus. It began with a stage of group-play, then continued with a single-elimination knockout stage. The semifinals and finals will be played as an in-person LAN event in Athens! The LAN event will include the semifinal and final matches, showmatches, and many other fun features.

The whole event is being sponsored by Arebas & XDigital. 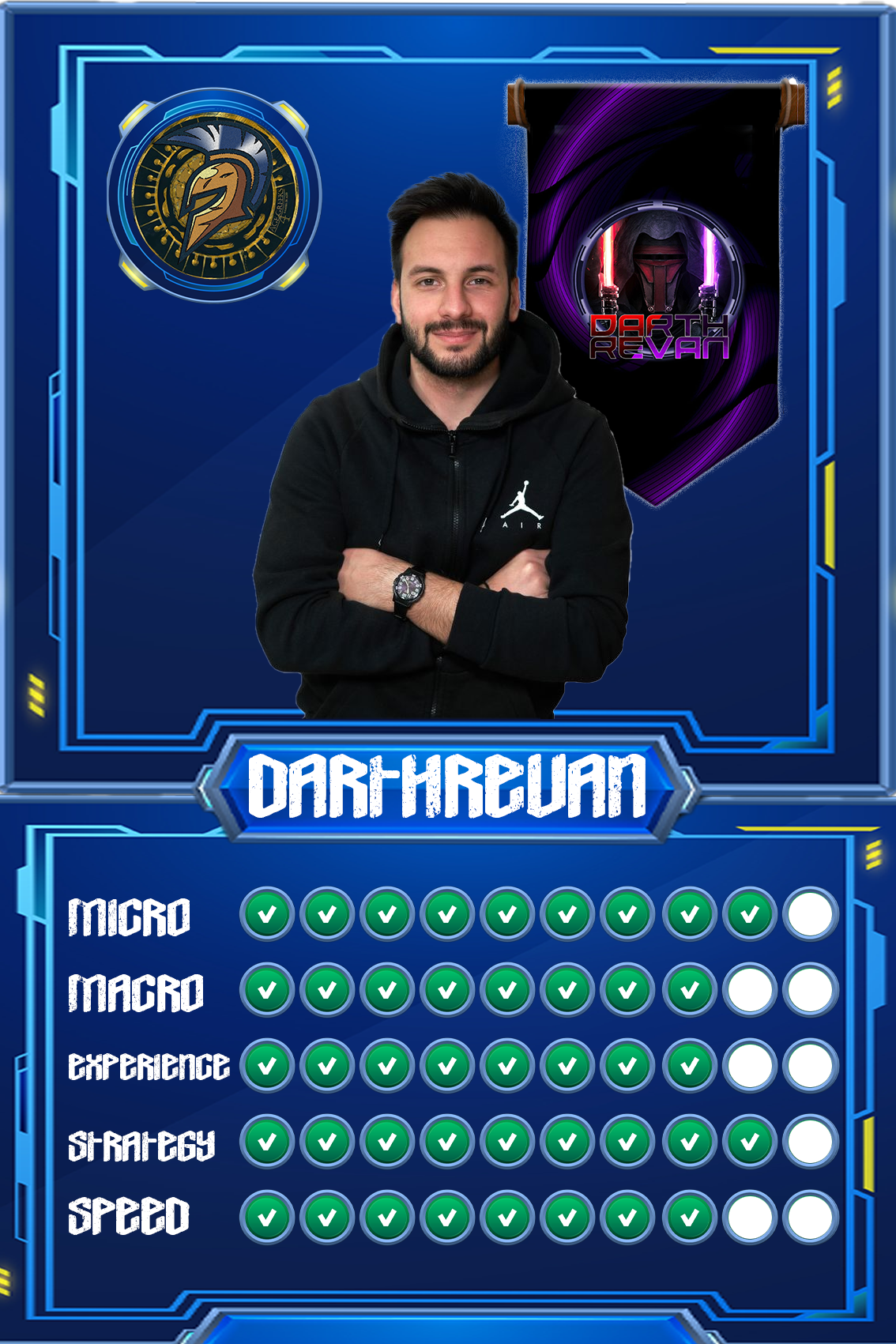 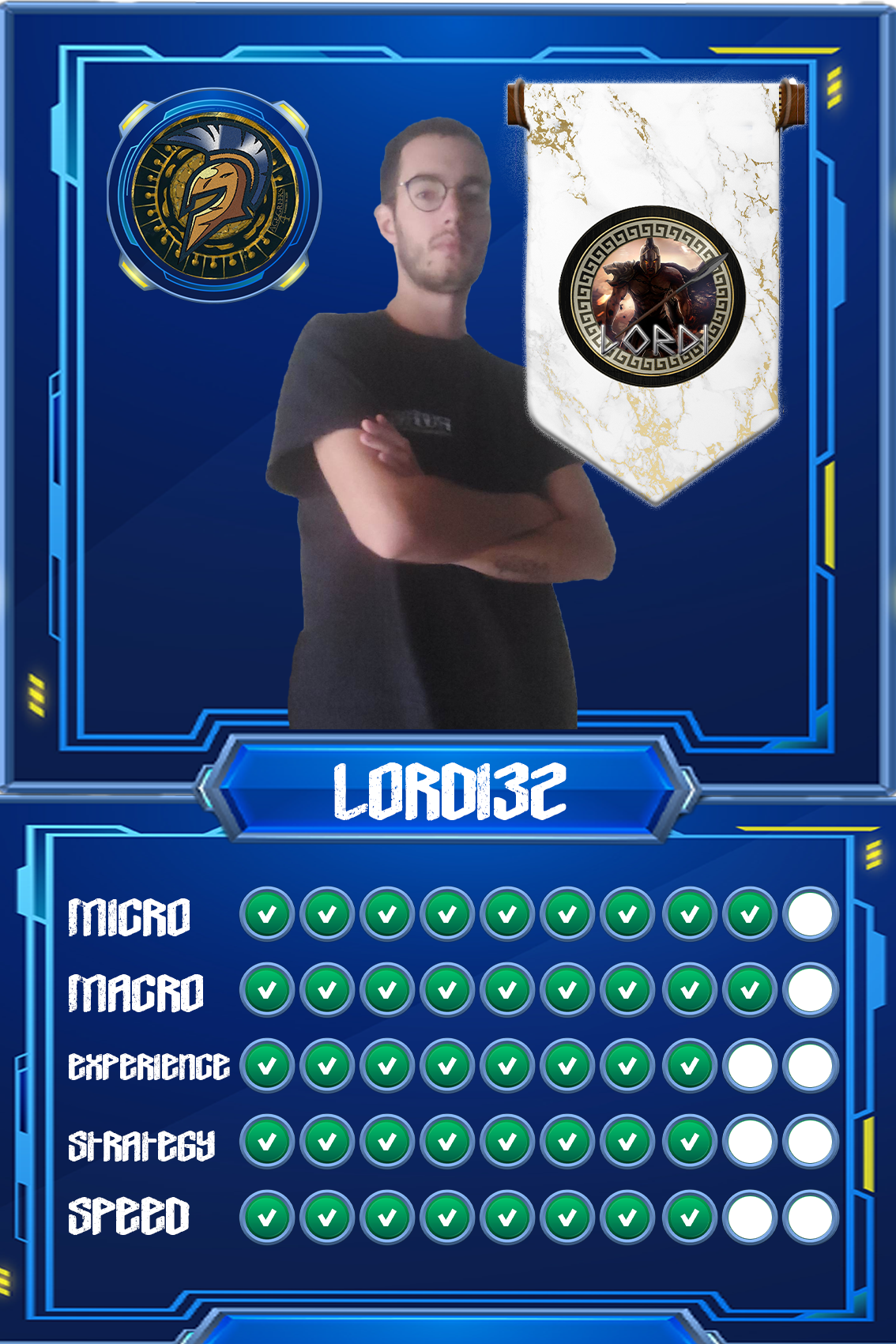 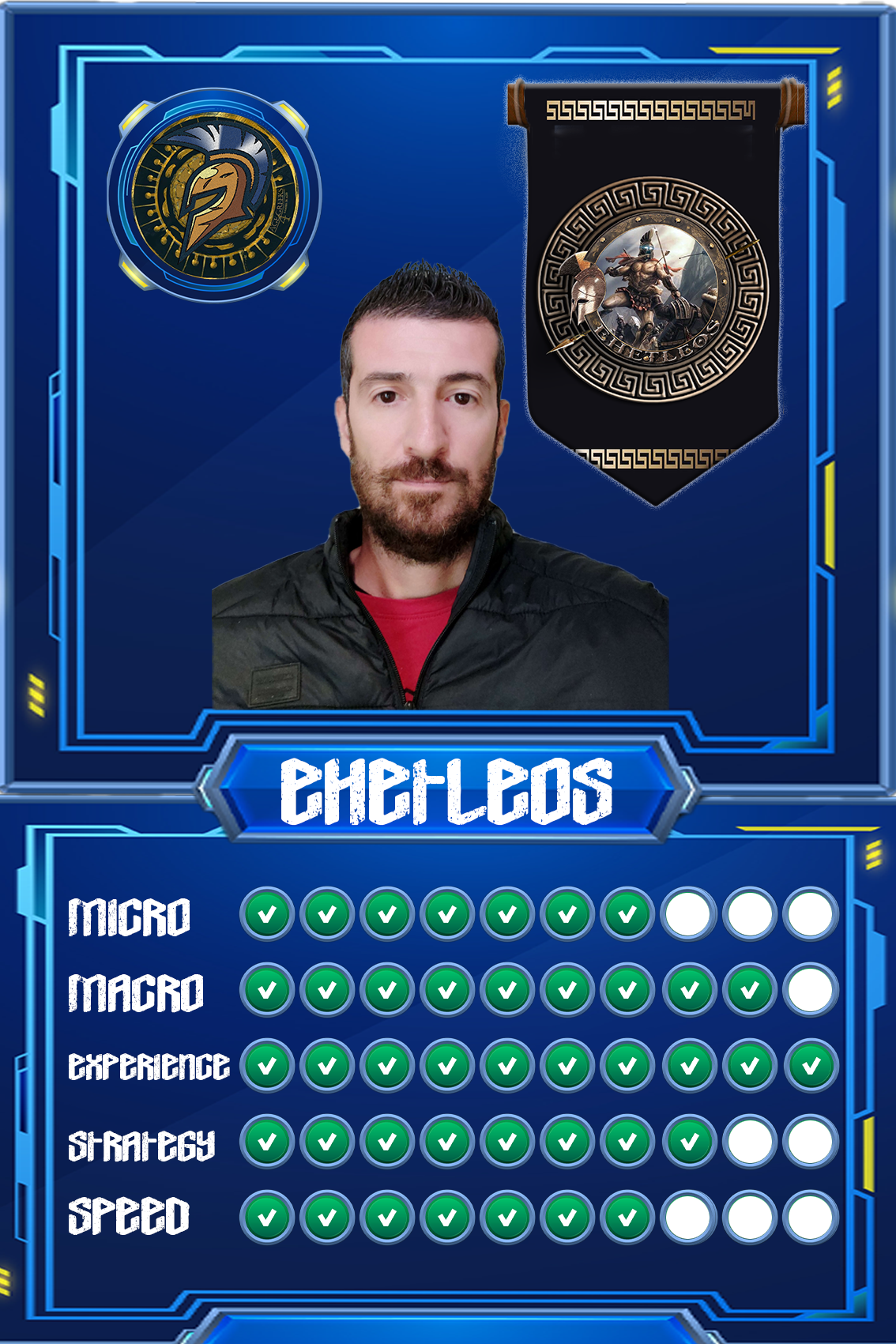 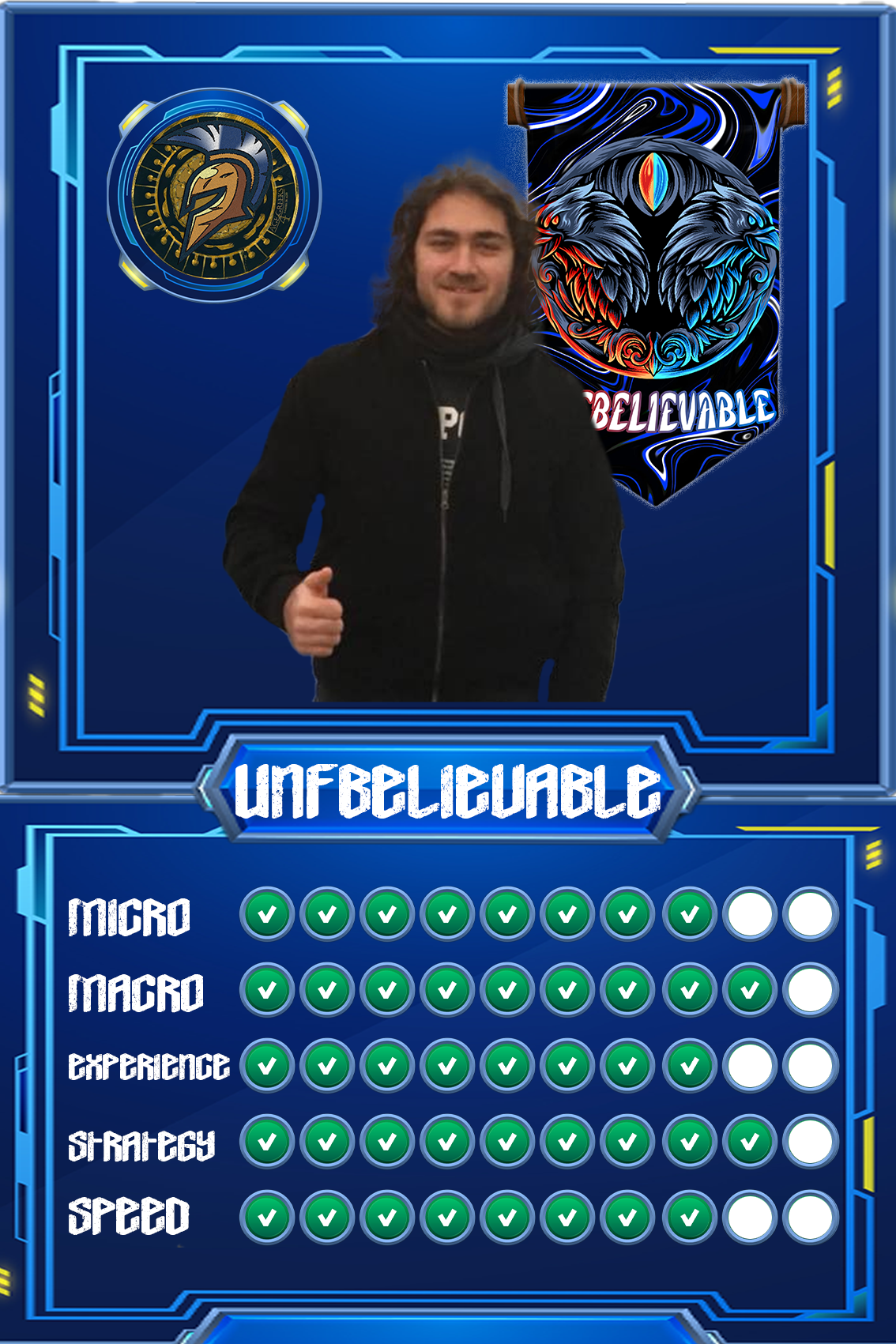 Check Out the Final 4 Semifinals Promo! 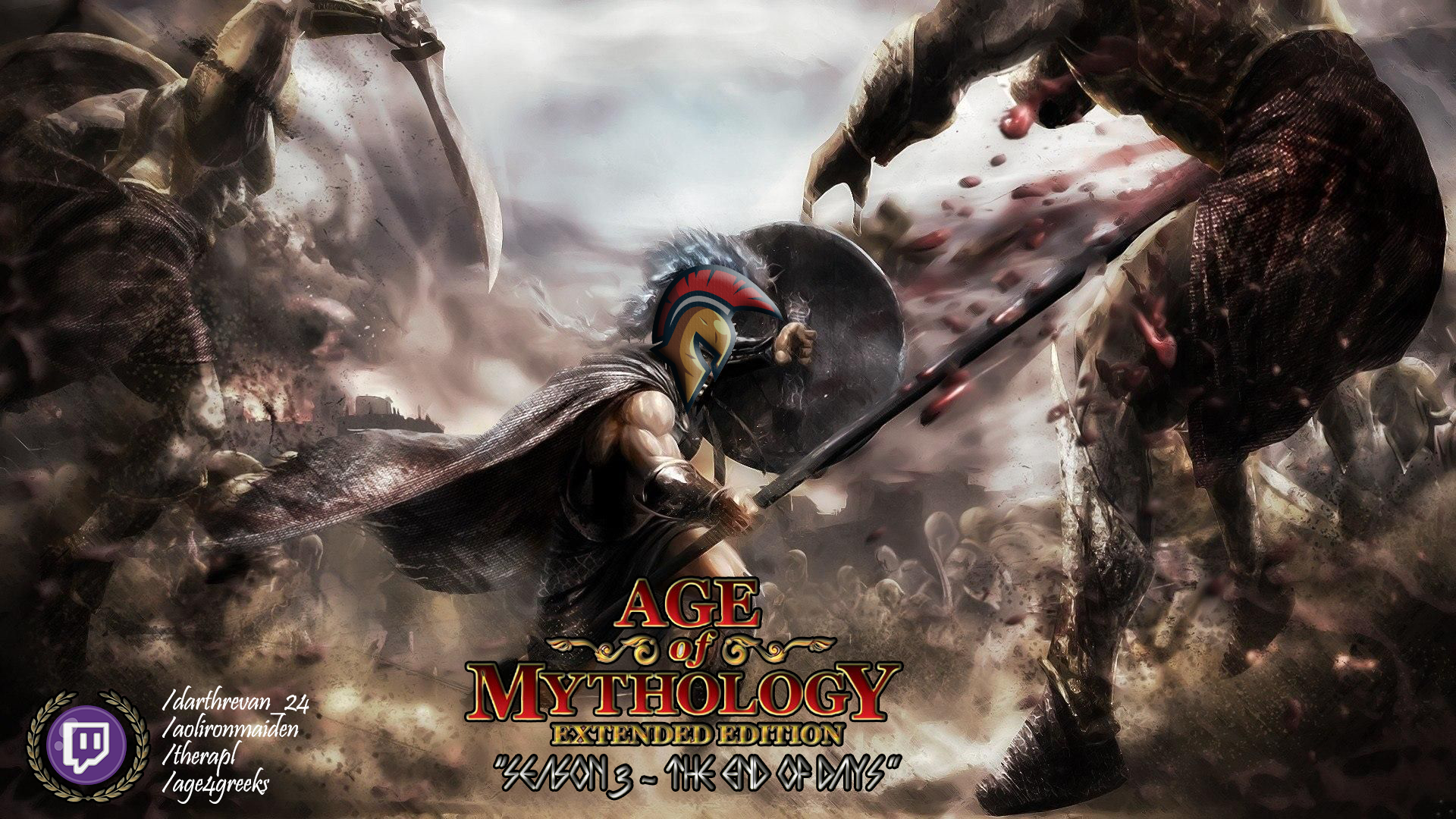 Check them out here! 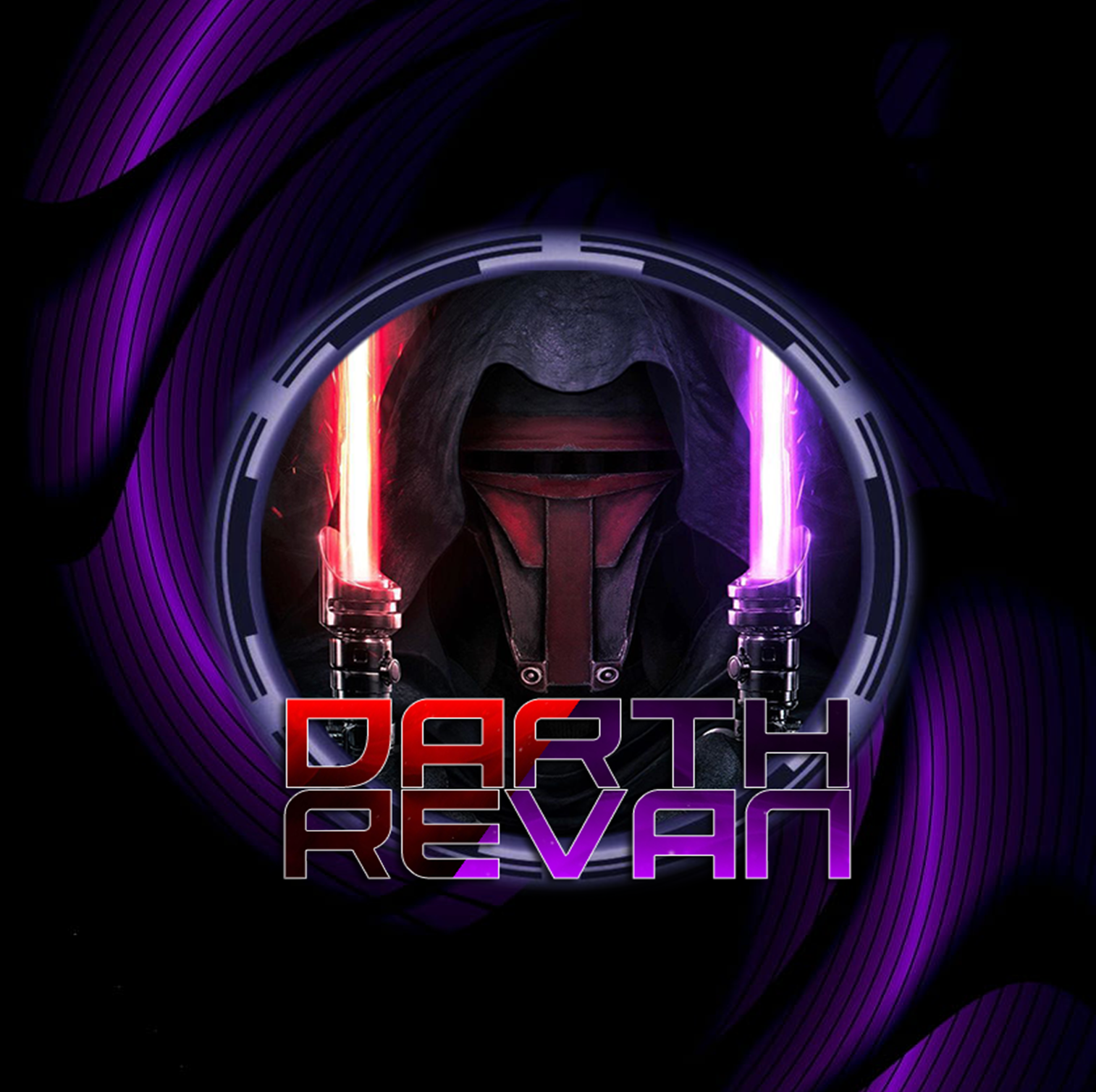 Main organizer of the tourney and Greek Community Moderator.

Getting to know AoM since 2004, DarthRevan started playing offline from 2004 to May 2015. Since then, he switched to Extended Edition online reaching quicly the 1900 mark. Having the help of IronMaiden and Mr.Boat he did improve and competed in tourneys such as EE Showdown #3 & #4. Since then, having transitioned to voobly, the help of TheMista (who was his idol growing up) and TheRapl has helped him a lot and now he is one of the top players in the Greek community, while being the mod of the Greek AoM community, as well as team captain for the Age4Greeks. He has won multiple trophies in A4G tourneys and competing at the highest level. His passion of the game also translates to his streams and videos. 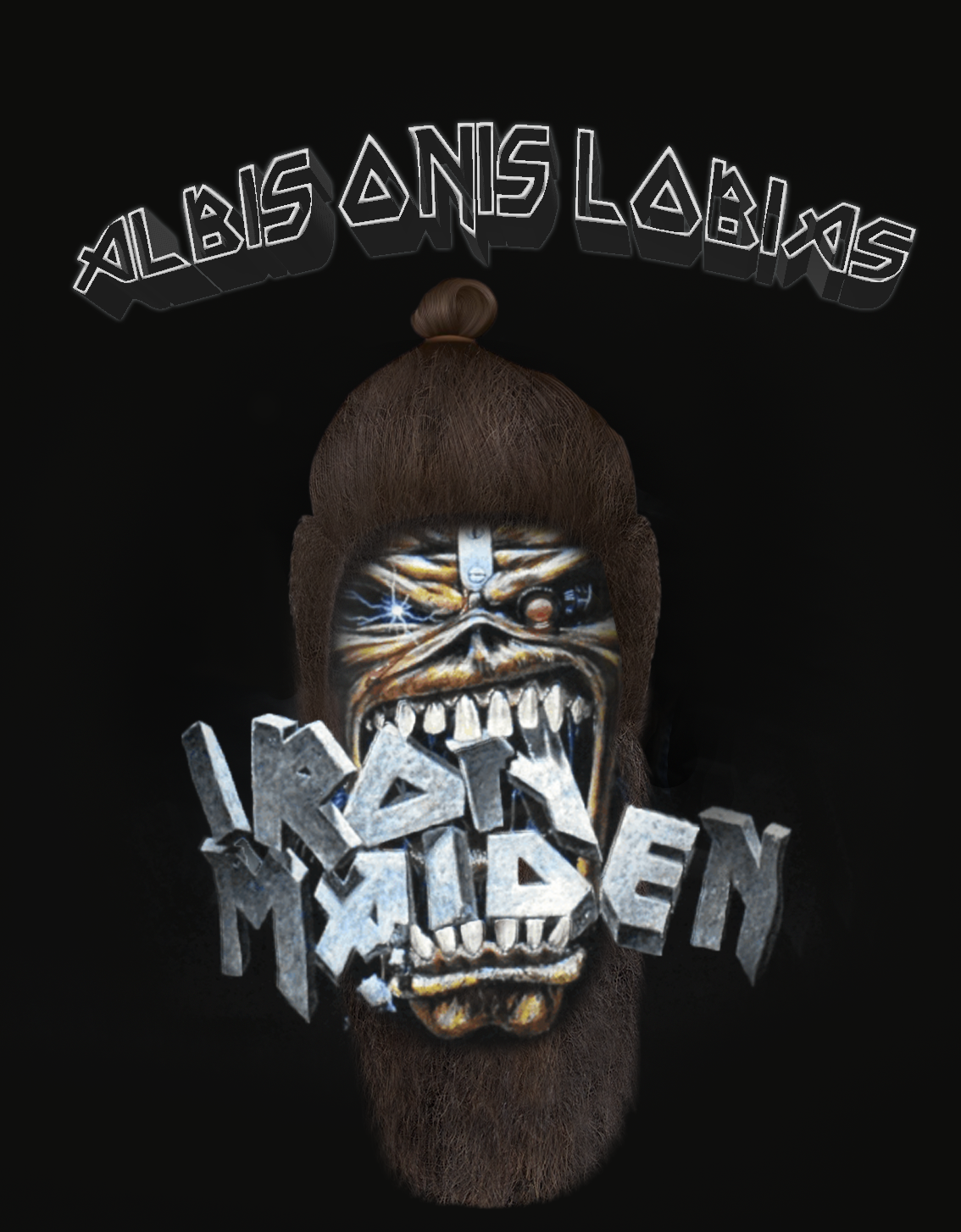 AoL_Iron_maiden began playing Age of Empires I and Age of Empires II in the late 90’s, along with several other similar PC games like Command & Conquer and Warcraft II. Upon seeing an advertisement for the upcoming “Age” game in 2001 (Age of Mythology), Iron’s life was doomed from that point forward. He began playing the campaign upon release, then eventually found the multiplayer capabilities in 2005~ thanks to his older brother.

From 2008 to 2016, Iron_maiden was extremely active in the competitive multiplayer scene. He hosted events, participated in events, and contributed to the RTS-Sanctuary and Voobly moderation teams. Iron_maiden is a talented player, existing in the upper echelon of competitive players for many years and earning a few competitive awards; however, he found his role in community cultivation rather than tournament performance.

As a long-time member of the competitive community, Iron_maiden has created a dramatic persona for himself. From immature flame wars on old forums to charismatic shoutcasting of contemporary multiplayer games and events.

Balint “Nakamura RTS” Marczin (born May 7, 1994) is a Hungarian Age of Empires IV and Age of Mythology player who is currently living in the United Kingdom. He plays the standard modes in all RTS games, except in Age of Mythology, where he mainly focuses on the Deathmatch game mode.

*times may change if games are too short or too long

Click on the followng button to join Revan’s and A4G Discord Servers for More!

Without them, the tourney wouldn’t be the same!

“Started with a pen and a paper back in July, never thought that we would get to this point. I would like to thank all of you, the viewers, the contributors and the participants for making it possible!”

“Members of the Greek Community that played in the tourney!”

Liquipedia Manager, updated the page and kept the info of all the tourney on the Liquipedia Page!

Founder and “Father” of the Age 4 Greeks Community.